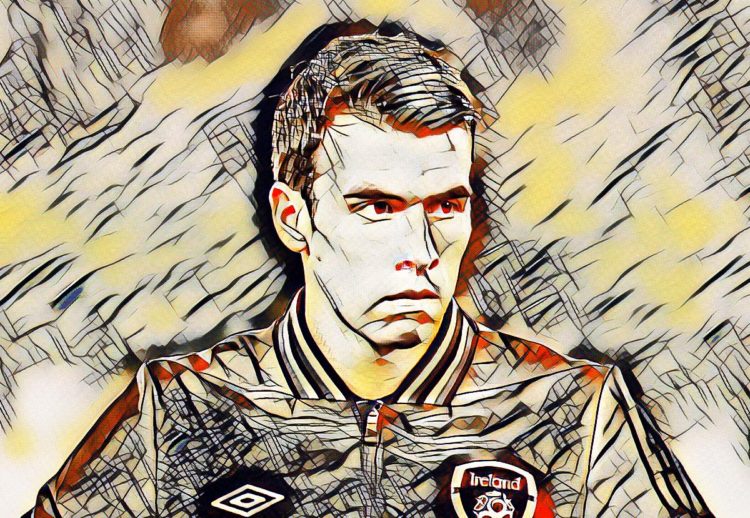 Wednesday night’s showing of The Seamus Coleman show had fans on their feet as the new series started with a bang. It’d been 319 days since the Republic of Ireland captain’s last league appearance, having been side-lined with a broken leg picked up on International duty against Wales in March.

On Theo Walcott’s full Everton debut, he and Coleman lit up the right hand side as the former Arsenal man got his first 2 goals in Everton blue. Walcott spoke words of excitement after the game, stating his hopes for a partnership with Coleman on Everton’s right flank. Manager Sam Allardyce was equally full of praise for his team and the return of the popular right back, whilst the man himself remained humble and appreciative of the support he’s received from everyone during his time out.

At 29 years old, some would say that Seamus Coleman is in the middle of his prime. The Irishman is recognised as a pioneer of the ‘wing back’ role, a tactic adopted by most Premier League teams today. With lightning pace and an attacking mind set, Coleman is one of the best at what he does. What he brings to Everton in immeasurable, but given the situation Everton find themselves in with a somewhat ‘interim’ manager and a battle to save their season dreams of European football, Coleman could already be in the summer transfer plans of some teams.

The man is loyal to Everton. He’s never been linked with a move away from Goodison Park, which is surprising given his talent. But could this summer be the one where rivals teams begin to pay an interest in Coleman? The move would be beneficial to any team but as it stands, the Premier Leagues top 6 teams have an established right back.

Without regard for a move abroad, I can only feel frustration for Seamus Coleman. Everton are a team in the middle of a lengthy transition phase and aren’t favoured to win silverware any time soon. It would be a shame if a player like Coleman were to go through his career without a few medals to his name. This isn’t to say he hasn’t or never will reach his full potential at Goodison Park, but will he look back on his career and wish to have more? This second half of the season is crucial for Coleman in getting back to his best, but he faces a career choice in the same time which will inevitably be a difficult one.