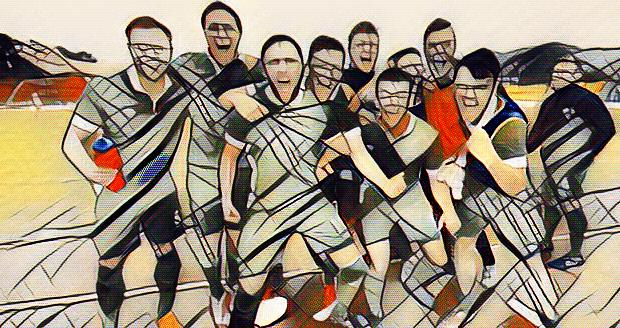 Yesterday the FAI released the news that Team Ireland head coaches Greg Yelverton and Colin Bell have confirmed their rosters for the upcoming 2017 World University Games to be held in Taiwan from 18th-29th August.

The Men’s squad will start their campaign against France on Friday 18th August before further group games against Mexico on Monday 21st August and Taipei on Wednesday 23rd August.

The Women’s team take on Mexico on Friday 18th August and Canada on Sunday 20th August.

The World University Games are held every two years under the leadership of FISU, the International University Sports Federation. The games are second only behind the Olympics in terms of participant numbers with an estimated 13,000 competitors and officials involved. The 2017 World University Games will comprise of 14 compulsory sports and 8 further optional sports.

Ireland’s 2017 participation is a continuation of their commitment to competing in this event, most recently having taken a team of 64 athletes and 27 officials to the previous games in South Korea in 2015.