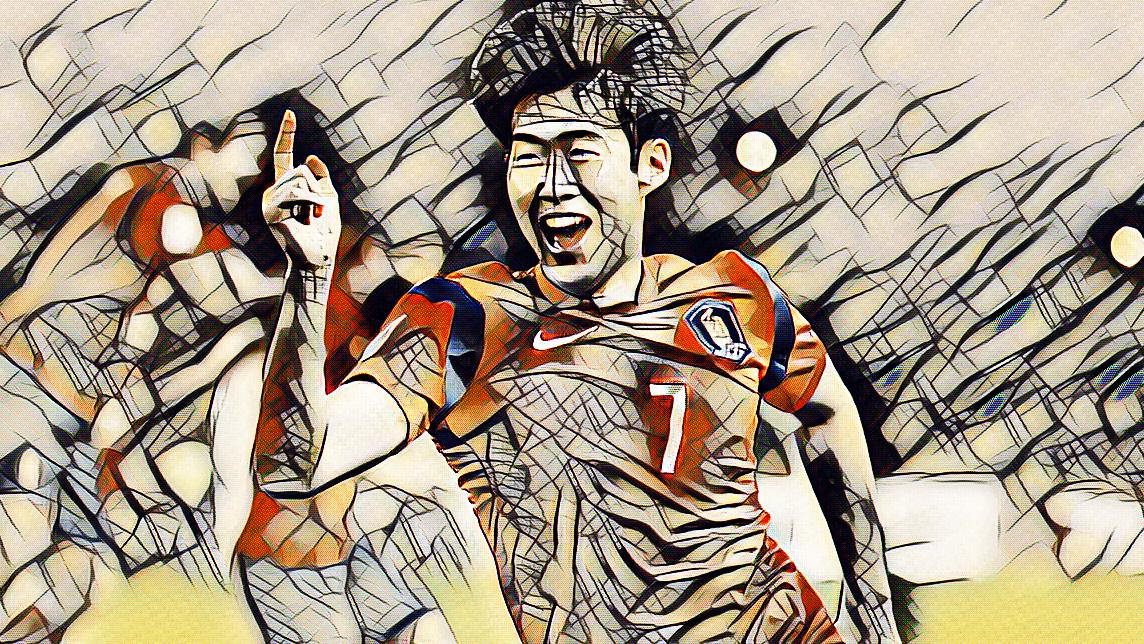 Northern Ireland will encounter new opposition in their first fixture of 2018 as the Taeguk Warriors of South Korea visit the National Stadium at Windsor Park in Belfast. This is the first time South Korea have ventured onto Irish soil, in fact this will be their first senior fixture anywhere in the UK or Ireland. The team from Korea Republic have previously taken on England and Scotland but all fixtures taking place on their own territory.

Whilst the team will be somewhat of an unknown quantity for Michael O’Neill’s squad, they will go into this fixture aware of the fact that South Korea are the most successful nation in the Asian football federation having amassed nine appearances at FIFA World Cup tournaments going as far as the semi-final in an infamous 2002 campaign which they co-hosted with Japan. 2018 will mark their tenth World Cup appearance.

The 2002 World Cup for South Korea will perhaps be best known to world football fans for the treatment of player Ahn Jung-hwan in the aftermath by his parent club Perugia. Ahn, having scored a golden goal in extra time to eliminate Italy from the competition, had his loan deal at Italian club Perugia cancelled upon his return from international duty. Perugia owner Luciano Gaucci was widely quoted as saying “I have no intention of paying a salary to someone who has ruined Italian football”. Ahn would go on to have a successful career in Japan and South Korea with brief returns to Europe for FC Metz and MSV Duisburg. Following retirement, he hosted Korean television show ‘Please Take Care Of My Refrigerator’ – no, really!!

South Korea’s squad for this fixture is largely dominated by players from their own domestic league, K League 1, however there will be a few names familiar to European football fans. Here are three of those to watch out for.

The 29 year old midfielder currently plays for Bundesliga club FC Augsburg. He previously captained South Korea at the 2014 World Cup. As well as being an accomplished midfield playmaker, Koo also has an impressive goal scoring record for his position with 19 goals in 65 appearances for the national team.

Another 29 year old midfield playmaker, Ki is known for being an adept set piece taker. Having spent 3 years at Celtic following a move from FC Seoul, Ki then made his move to current club Swansea with a one season loan to Sunderland thrown into the mix. Ki is another player with a respectable goal scoring rate from midfield with 10 goals in his 97 international appearances, he is the most capped player in South Korea’s squad for this fixture but remains a considerable 41 caps behind his country’s record.

As a Spurs fan, this is a player I’m most looking forward to seeing grace the turf at Windsor Park. It’s not often I would admit to being excited about watching an opposition player but Son is very much a man in form in the English Premiership with 7 goals in his last 5 appearances for Spurs. The 25 year old is a versatile attacking player who looks comfortable in a wide variety of midfield and forward positions. Son has pace in abundance and is a very adept dribbler on the ball. Comfortable with the ball at either foot he is a constant goal threat as showing by his club form along with his 20 goals in 61 international appearances.

This match will be an interesting test for South Korea along with a trip to Poland on Tuesday, as they prepare for their ninth consecutive World Cup campaign. Sporting stock in South Korea is on the rise following a fantastic hosting of the Winter Olympics and their senior football team will be keen to continue that showing of strength with a confident performance against two difficult European opponents.